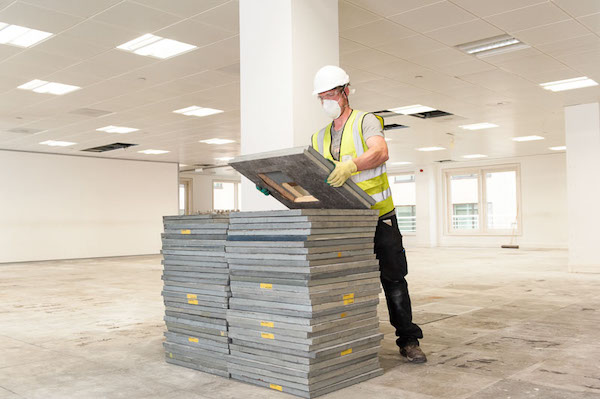 Would commercial demolition contractors London, UK and the rest of the sector cope with a “no deal” Brexit?

Without a clear understanding of the likely conditions, how can we judge whether or not London makes for a sound investment?
Upon receiving the news that the collective electorate had voted to leave the EU, many in the construction industry, including commercial demolition contractors London, UK and wondering what the implications would be.
Whilst many had displayed mixed views throughout the campaign on the prospects of Brexit, a survey undertaken by an independent prior to the referendum reported that 15% of construction execs favoured a UK exit.
Most concern surrounds the uncertainty of a possible skills shortage, material import and export and potential new regulations. All of which, as it stands, represent clear uncertainty and ultimately effects both the construction industry as a whole and commercial demolition contractors in London, UK.

This begs the question of what is actually worse, Brexit itself or the delay in its execution?
Ultimately, we need a decision. We need to know the conditions before we can make ongoing plans for the industry and economy as a whole.
Prime Minister, Theresa May, said that the free movement of workers between the UK and EU would end “once and for all”.
This is inevitably a concern as the construction industry relies on a consistent supply of both skilled and, particularly for commercial demolition contractors, unskilled labour.
The office of National Statistics figures shows that one third of workers on construction sites were from over sees, with 28% coming from the EU.
This reduction in labour through the limited immigration could mean that the UK could start to experience higher costs, where labour demands outweigh supply. For commercial demolition contractors in London, UK and other companies within the industry, the worry is that we would then see a reduction in work as a result of reduced investment.
In addition to higher labour charges, the other worry is the effect that import and export could have on projects costs. A 2010 study by the department of business skills and innovation estimated that 64% of building materials were imported from the EU and the same support stated that around 63% of UK building materials were exported to the EU.

Post Brexit, this could mean importers and exporters face duties or limits on quants, which could potentially lead to shortages and an increase in costs. Again, could mean less work for commercial demolition contractors.
I guess, for now, we are left to speculate and live with the uncertainty but I am sure that many would say – “better the devil you know”.
If you would like to speak with one of our specialist project managers or get a price for your project, please email franky.law@lawmens.co.uk.

As well as being a leading commercial demolition contractor in London, UK, we can also offer a variety of service based presentations, included approved CPD, covering various aspects of environmental assessment.

Book An Appointment With One Of Our Project Managers

Lawmens is a family run business established in 1988. We have steadily become a recognised and respected specialist supplier of strip out, demolition and waste services to the construction industry.

of waste diverted from landfill

Get in touch now

Book an appointment with one of our project managers now.
We would love the oppotunity to survey and price your projects.