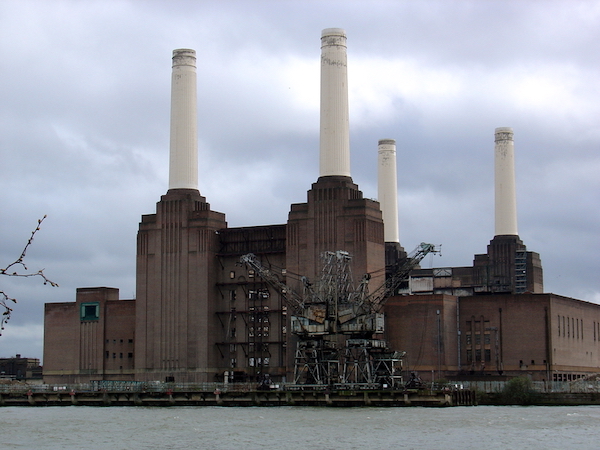 London is constantly evolving, with new projects frequently altering its iconic skyline and spaces, ensuring it remains at the forefront of global development with pioneering architecture and amenities. It has lots of opportunity for

Strip out contractors are keeping their eyes on these emerging developments for future opportunity and here we look at the 5 most exciting and eagerly anticipated:

The Scalpel – this distinctively named skyline altering building stands at an impressive 190m and opened in 2018. At 38 stories high, is London’s 7th tallest skyscraper and cost around £500M to build. Originally built as WR Berkeley’s EU headquarters, amazingly, it is reported that the building was at least half let long before its doors even opened. Strip out contractors see this largely commercial space as an excellent opportunity for future works.
Spire, London – this will be Western Europe’s tallest residential tower, standing just over 235 metres tall (771 ft), with 67 floors and unrivalled views across London and the southeast. Demolition and strip out contractors started work on this project back in September 2016, with a current aim of completion for 2020. Interestingly, it has already earned the nick name of the “Flower Tower”, due to its petal like shape. Construction cost currently stands at £800M.
Battersea Power Station –long before plans to turn this structure in to the hub of London’s next most sought after neighbourhoods, this building was already a staple of London’s iconic skyline. After extension of the Northern Line is complete, this £8B, 7 phase development will be in a perfect location for central London commuters. This previously decommissioned is being rightly brought back to life, creating thousands of jobs and opportunities for strip out contactors.
Crossrail – boasting the titles of “biggest civil construction project in Europe”, with over 15000 staff employed and an estimated completion cost of around £15B, this project offers a dramatic injection in to the London construction economy. In additional to the obvious market increases that are experienced as a result of such a landmark project, this will also bring 10 new stations to London and link previously unlinked locations, ensuring that strip out contractors and the rest of the industry are better connected.
Thames baths lido – not as relevant to strip out contractors but worth noting to those interested in London developments nonetheless. Not many would welcome the idea of taking a dip in the Thames, yet this project aims to transform part of its waters, close to temple station, in to three freshwater pools. At an estimated cost of £10M, it is at early stages of funding and will be an excellent, pioneering addition to the London cityscape and leisure offering.
As you can see, as you would expect from one of the world’s most economically important cities, there is a lot going on in within London’s construction industry. This is exciting for residents, visitors and businesses alike, offering opportunity for work and leisure – not least strip out contractors.
If you would like to speak with one of our specialist project managers or get a price for your demolition, soft strip or waste projects, please email franky.law@lawmens.co.uk.
We can also offer a variety of service based presentations, included approved CPD, covering various aspects of environmental assessment.
T: 01932 868584.
E: franky.law@lawmens.co.uk
Website: demo.lawmens.co.uk

Book An Appointment With One Of Our Project Managers

Lawmens is a family run business established in 1988. We have steadily become a recognised and respected specialist supplier of strip out, demolition and waste services to the construction industry.

of waste diverted from landfill 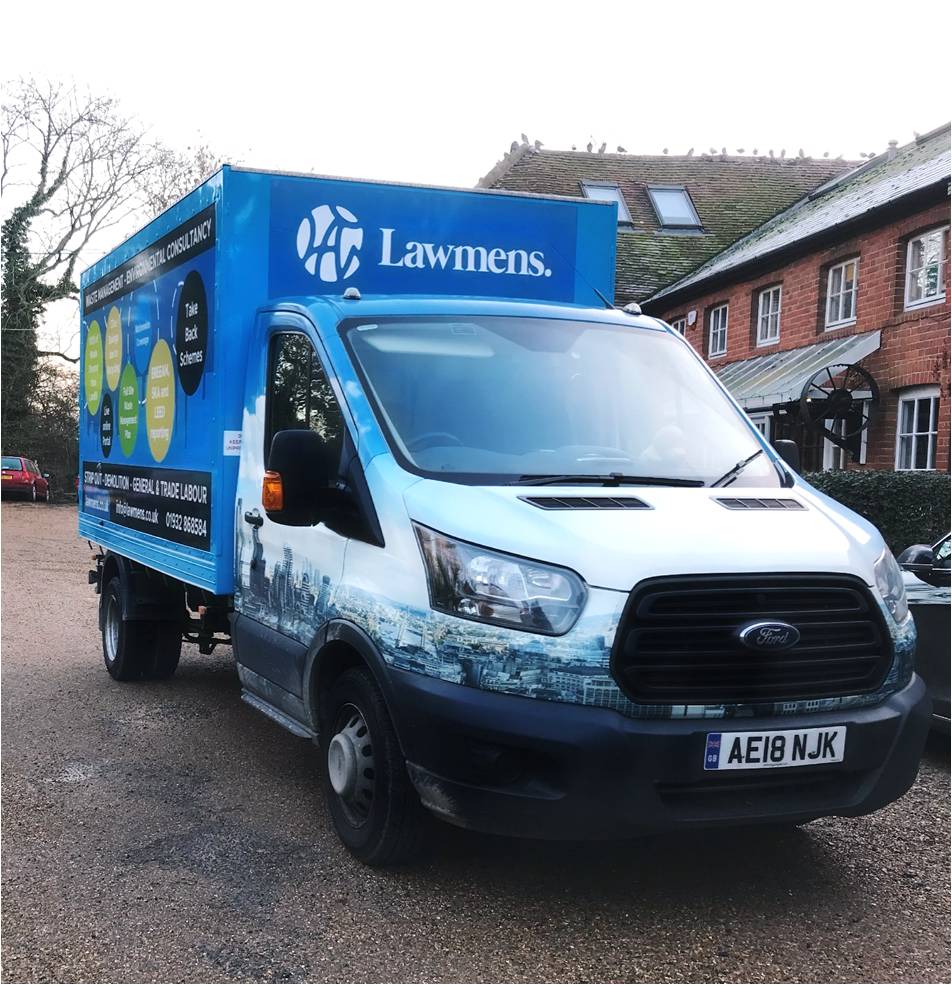 Get in touch now

Book an appointment with one of our project managers now.
We would love the oppotunity to survey and price your projects.